Year nine have been writing biographies, and this struck me as a good one.  Can you guess which year 9 pupil (red tie) wrote this about his/her dad?  If yes, leave a comment….

At a crossroad between danger and ease, it was certain that Alan *****  (surname removed by Mrs Lane!) would choose the first of the two conflicting options, risk would inevitably set him on course to achieve a future of entrepreneurial prosperity, and would grant him Confucius’ ideal future; “if you have a job you love you will never work a day in your life” (quoted by Alan on a nearly day to day basis).

At the age of eighteen, Alan found himself at a (not entirely legal) warehouse rave. To both the dread and subtle unspoken excitement of Alan and his friends, they found themselves faced with a dangerous choice; go home or choose to put their safety into the hands of ten strangers waiting for them to scale the warehouse wall, clamber (head first) through a vent, to then be faced by a sheer drop, it was at this point Alan had no choice but to launch himself into the ten sets of anticipatory arms, waiting to carry him into the thronging crowd.

It was at this very party that he and his friends shared a life changing epiphany. It was the second summer of love, they were in the heart of “Madchester”. They all began to share the same view; “if everyone else is making music, why can’t we?”

Without hesitation the group of men launched themselves even deeper into the vibrant ever growing music culture of the time.  After spending their student loans on band equipment and devoting plenty of time and energy to numerous name changes, the “Cotton Club” was born. The group produced (mainly underground) songs of their own that surprisingly gained popularity with German and American audiences, alongside these they produced songs for other artists, such as; Boy George, Real to Real, The Urban Cookie Collective and Fatboy Slim.

Read this.  One of our marvellous year tens wrote it in creative writing club.

You promised us land of honey and milk

We come but it’s just plastic and filth

Yet we refuse to leave.

Our home is being raped and ripped apart

Our memories killed and used as a spark

We are hated on both sides

Pray to the government

It’s your very own religion;

Playing their pawns to the queen

Please open the two links and annotate each text. Your aim is to uncover what makes each speech persuasive and highly effective. Look out for language and structural techniques and don’t forget to write your own speech. Spend 10 minutes planning, 30 minutes writing and 5 minutes proofing it.

Young people today are too vain. Always taking ‘selfies’ and worrying about their appearance. This is a worrying sign that society is becoming self obsessed and shallow. People no longer pay attention to things that matter.

Write a speech in which you persuade people at a conference of your point of view on this matter. (40)

Here they all are with all the questions that could come up that I can think of.  Enjoy..

If you’ve missed one (or more) of the GCSE poems…. why not download this cracker that Miss Cowell found?  Free and ace. 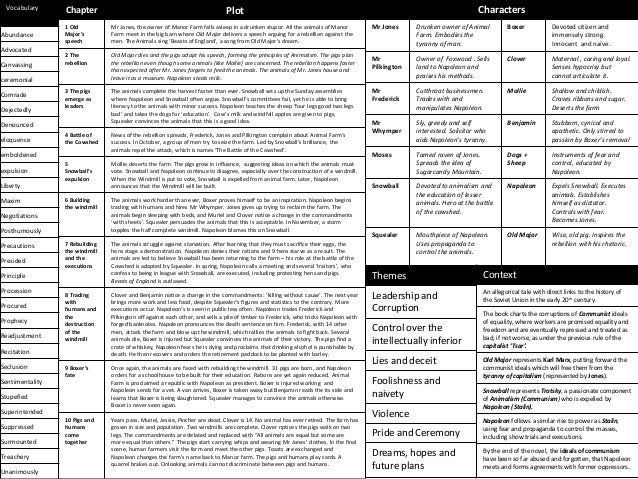 These have been emailed to students and parents, and here there are too.  No excuses year 11 – we’ve helped with the reducing – now it’s time for you to get on with the memorising and practising.  (ps we know how hard many of you are working.  In fact if that’s you, stop and have a cup of tea and a laugh with someone!) 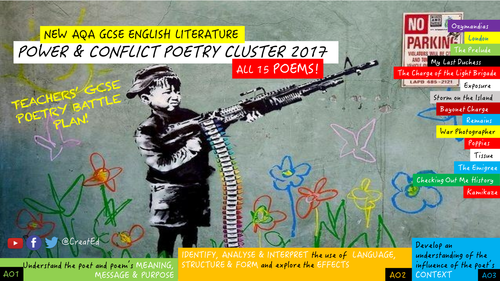 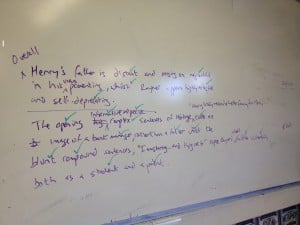 Does this help?   Can you even read it?  Let me know and post your comments.  (Due Monday – time yourself for 25 mins.)

Miss Cowell, the genius that she is, discovered this recording of ‘A Christmas Carol’.  So download it and you can listen to it on the bus, waiting for your tea or whatever.  They might be in the wrong order, or not work well from this site.  If you prefer to just download directly for yourself, the site is here:  http://www.bbc.co.uk/programmes/b03g64q4/episodes/downloads

Please read them and why not think about adding some of your own?

When you’ve read them you must select the following:

2 quotes to learn from the dark green table

2 quotes to learn from the orange table

2 quotes to learn from the red table

1 quote from the yellow table

1 from the lilac table ( Ignorance and Want)

1 from the mint green ( Fred and Belle)

2 from the dark grey table ( poverty and wealth)

***The quotes highlighted in bright pink should be learnt by everyone.***

I appreciate that memory tasks are difficult. Why not try illustrating some of the quotes, producing flash cards or placing the quotes around your bedroom?

I hope that you’re having a restful and productive break.