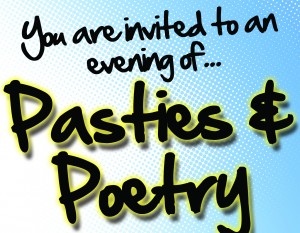 Thanks to all year 11 parents and pupils who attended last night; it was a delight to see so many of you – Mrs Lane

Here is the power point as promised:

Plus the revision packs (just in case they goes missing!):

P.S.  I completely forgot to hand out a little ‘how did we do?’ form at the end.  It was so useful to have parent feedback last year to adjust this year’s event.  If you did have two minutes (ha ha) then could you email me about any bits that were particularly useful, or any bits that needed a re-think?  lanea@turton.uk.com

Apologies guys, should have put this on yesterday.

Homework which is due Wednesday 10th Feb is to answer the following question:

A3. What impressions do you get of the house at this point in the text?

You must refer to the text to support your answer. [10]

here this the extract:

Remember to use your work in class to help you,

Hello my little squirrels.  Here is the Harry Potter example that Mr Johnson found that might help you with your report on Scrooge.  Remember that I am looking for your quality of non-fiction writing, so work on those EBIs. 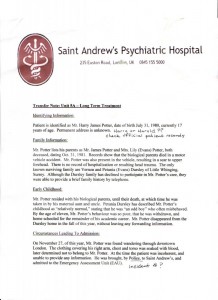 Hi there, my lovely willing volunteers.  Here is the link for the survey:

Some fabulous Year 9 pupils went with Miss Gray (Art) and Mr Cordwell (History & English) on a visit to the Yorkshire Sculpture park to see a Poppies instalment.  They have produced some beautiful sensitive responses in all three subject areas.  But here are a couple of the written pieces.

A great man once said “every action has an equal and opposite reaction.” When I visited the poppies I finally understood what this meant. Only a fraction of the poppies were at the YSP but still it hit me hard. Every single poppy represents a life lost on our side of the war. If each of these actions has an opposite reaction then just as many died for the Germans, if not more for in the end we won.

The effects of war don’t just end there though. Each of the men who died had a mother who would lose the boy they loved and brought up. A mother should never outlive her children. Lots of the brave men would have little brothers and sisters who would never again see their older brothers. And finally these men probably had children and wives. If the child was a baby then they’d never know there dad in person and for the wives, the men they love would never again say I love you.

This grief would be worldwide. Everyone would’ve lost someone or know someone who lost someone. And for the men who came back, they had witnessed friends die and horrors that a man shouldn’t ever have to witness. This affected all the men deeply, some wouldn’t be able to function.

When I saw the poppies all this hit me in the heart and made me realise how war can affect people. The poppies just show the pointlessness of war. I’m not sure if it was just me who felt like this but if everyone who sees the sculpture feels the way I did, I know that people will be much more reluctant to cause war.

Our Visit to Yorkshire Sculpture Park

In Yorkshire Sculpture Park, the artists expressed their feelings through their art work and sculptures, especially the poppy sculpture. This particular sculpture is dedicated to the heroes who gave their lives in the war to save ours and we represent them with red poppies. At the bottom of the sculpture, there are lots of poppy’s piled onto each other, but as it gets further up, there is only a few, I think that this shows maybe that things can be seen in different ways, when you are far you see one big wave of red poppies, but when you are close, you can see how every individual poppy is uniquely shaped, this maybe tells me that people have two sides to them.

The second sculpture was different to the rest as it was firstly moving and secondly displayed on a screen. We were told that the artist loved to watch the horses run around where he came from and sculpted this artwork on a screen to make it move.

Finally, the last sculpture was the head of a rabbit on a woman’s body, but the body was separated in half. When you go close, you can see that it is made of thin wire. The artist chose to give the figure a rabbit’s head because it is different, people would normally think that they would choose a powerful animal like a lion for the head. She morphs these to combine the attitude of each animal.

Get reading kids!  I loved ‘Smart’.  It’s very like ‘Curious Incident of the Dog in the Night Time’ if you liked that.

It was lovely to have seen you all at this curriculum evening.  I said that I would put the presentation for English here, and here it is.  I forgot to mention that there are no tiers for English for purple ties, so everyone will sit the same exam.  If you have any questions about this – just yell.

I was lucky enough to chance across Miss Eklof’s Year 10 class who were working on Travel Guides as part of their preparations for GCSE English Language.  Here is Natasha Mane’s fantastic start:

Would you rather stay at home or go sightseeing in the summer sun? You may only see Italy as being famous for pizza or the curly moustaches. However, they are distracting you from the beaches, the fashion, the music and the cities. Italy is home to some of the most famous structures in the world. You can experience anything from a cultural trip to the museum to a luxury visit to a beautiful beach in just a flash. It’s an all round perfect location for everyone. You can even pick your weather preference. It just all depends on which month you plan your visit.

The capital city is a very important part of the country as it is famous, and has been throughout history from the Roman era, full of museums and all of the remaining old Roman coliseums. Also, if you enjoy living new experiences; you will thrive on a recommended trip to Venice. Life in Venice is all about banana boats; eliminating walking and introducing gliding on the water paths. And after your exciting day doing whatever your preference may be, you know you are going back to a luxury hotel as Italy has some highly rated, fabulous hotels. For example, Lefay Resort & Spa, Lago di Garda, Le Sirenuse and The Artemide Hotel (all available on Trip Advisor).

However, I think everyone is aware what really sets Italy apart from the rest of the world, the popular flavoursome range of foods. Pizza, pasta, risotto, gnocchi, minestrone or tiramisu. Anything that tingles your taste buds. From the heart of the recipes, wine and dine with the best quality Italian dishes, at smart price, surrounded by Italian culture.

A few pupils and parents weren’t able to make it to the showcase and asked if we had pics of the work.  Luckily Miss Cook was on the ball, so here we go: 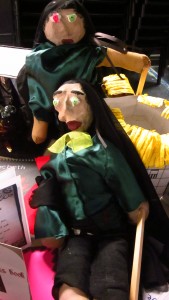 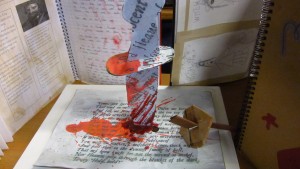 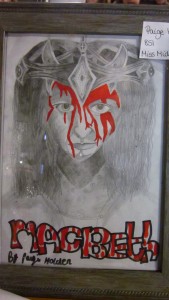 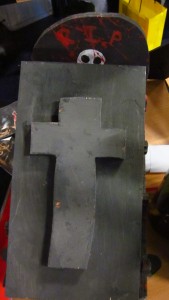 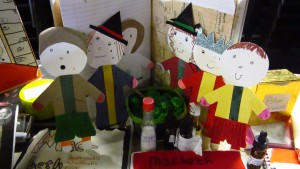 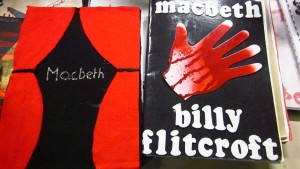 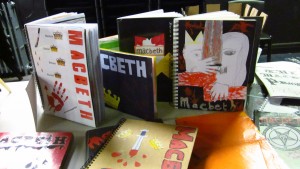 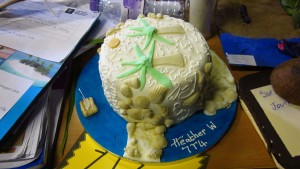 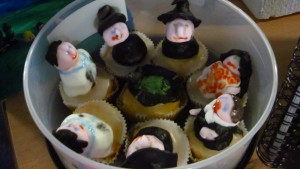 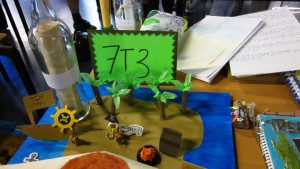 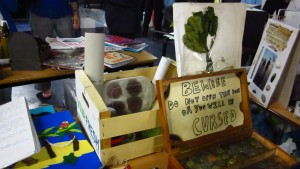 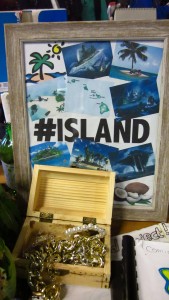 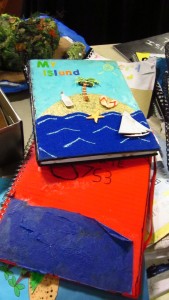 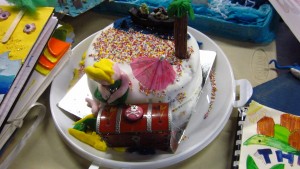 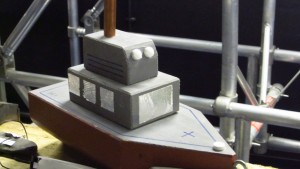 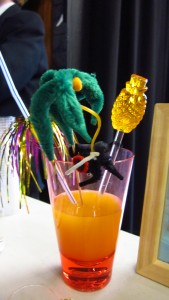